As you may know Armenian armed forces started new wave of attacks on Azerbaijan on 27th of September, they do it from Azerbaijan`s internationally recognized territories, Nagorno Karabakh and 7 surrounding districts, also from Armenian territory.

They do attack other cities, civilians, and even, on 4th of October they bombed the territory near Baku, there are civilian victims.

There are four UN Security Council resolutions demanding cessation of hostilities and withdrawal of Armenian troops from occupied Azerbaijani territories dating back to 1993 and other later resolutions reaffirming them:

Due to this aggression we will not be able to host FINTEX SUMMIT 2020 – Online, and postpone it until the situation becomes clear enough for us to define new date for it.

We are very sorry for inconvenience and appreciate your kind understanding. 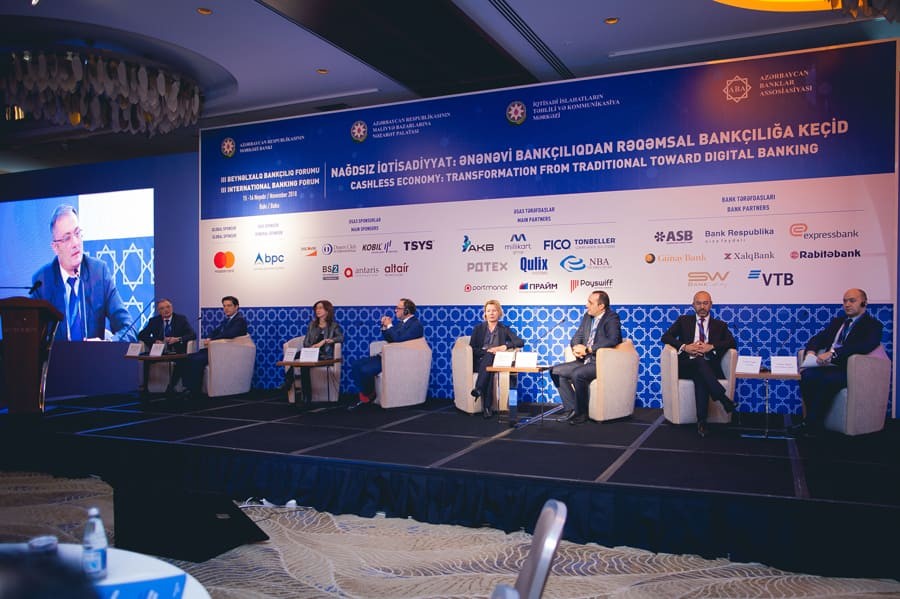 The Third International Banking Forum has been finished

The Third İnternational Banking Forum, organized by the Azerbaijan Banks Association, was held at Boulevard Hotel on November 15-16, 2018. 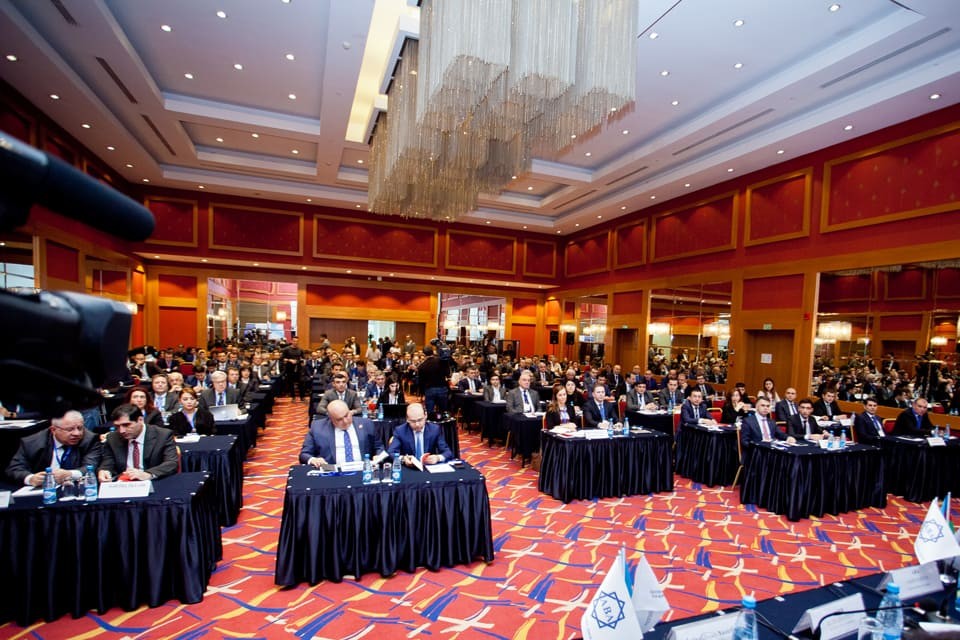 The Second Banking Forum has been finished

The Second Banking Forum, organized by the Azerbaijan Banks Association, was held at Park Inn Hotel on November 23-24, 2017. 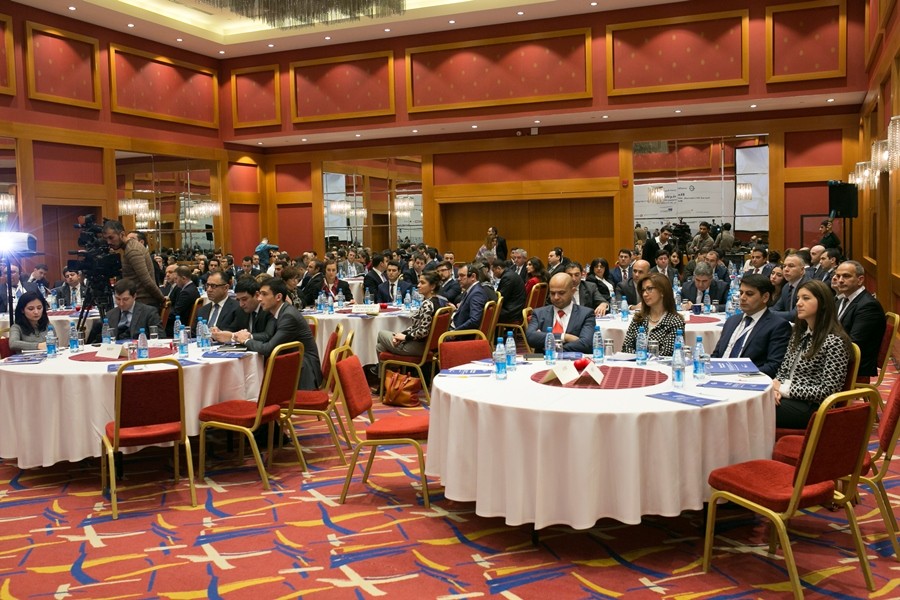 The First Banking Forum has been finished

The First Banking Forum, organized by the Azerbaijan Banks Association, was held at Park Inn Hotel on November 24-25, 2016. 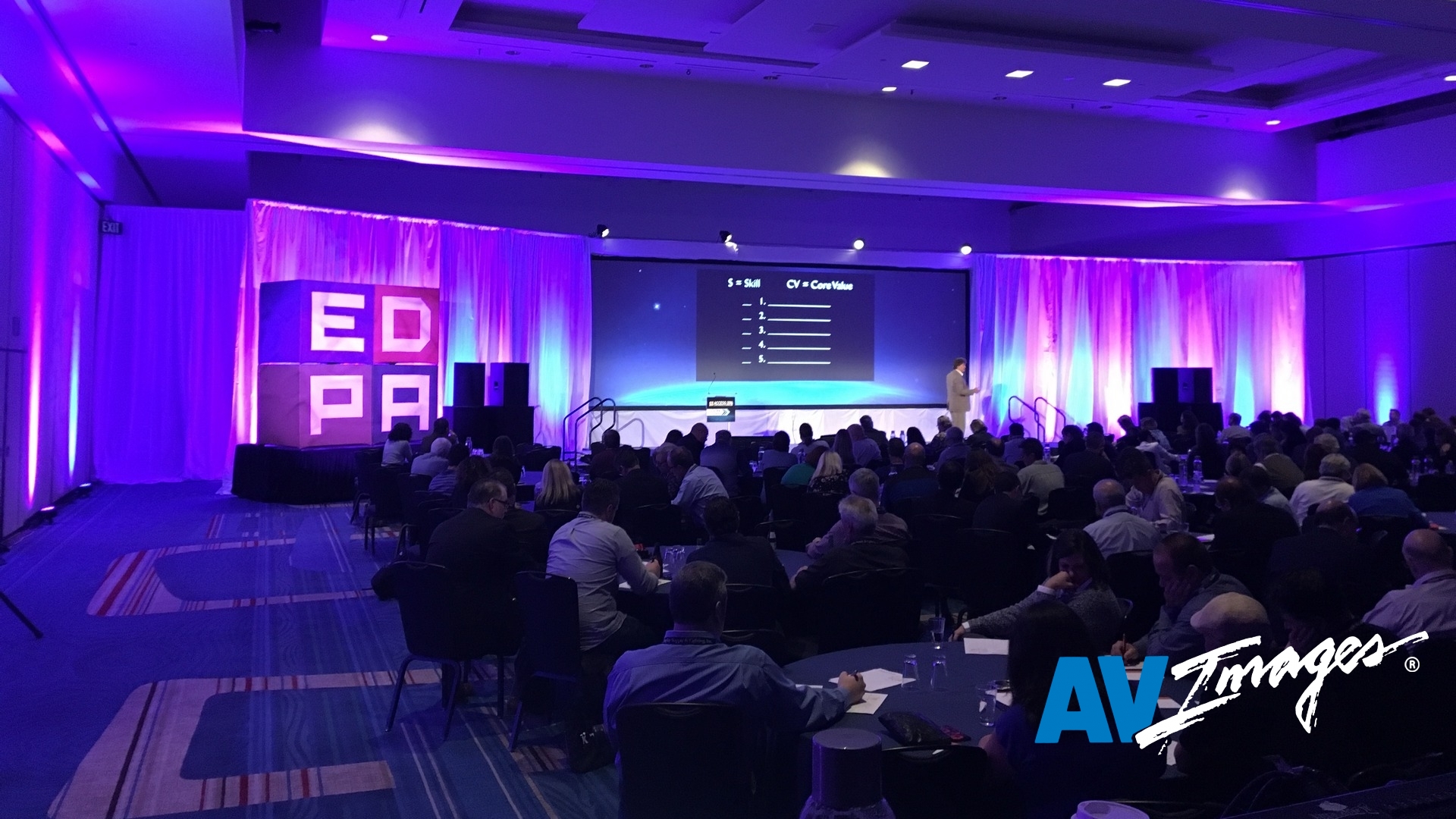